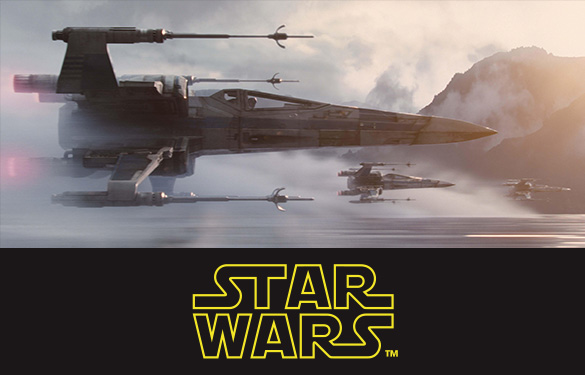 Audiolink has been associated with the Star Wars Film franchise from the beginning. Supplying two-way radio equipment for the original Starwars, Empire Strikes Back and Return of the Jedi Films. So when Disney announced the latest films, Audiolink were the perfect choice for their communication needs.

The production team required clear and instant communications and needed the radios to be robust so Audiolink recommended Motorola portables, repeaters and accessories. Audiolink supplied over 500 radios which were used in the UK, Iceland, Ireland and Abu Dhabi.

Why hire from Audiolink?

With over forty years’ experience Audiolink has a reputation for providing the very best service and communications equipment. Our two-way radio hire fleet includes more than 24000 Motorola two-way radios so your requirement can be large or small we have the equipment to deal with it.

Other equipment and services
Audiolink offer: